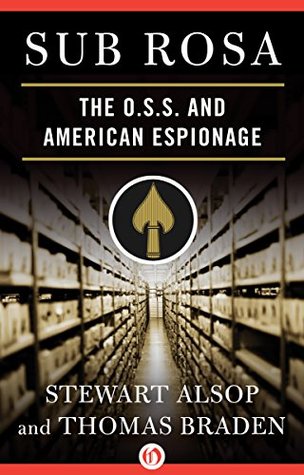 I was invited to read and review this title by Net Galley and Open Road Media. At first I thought it looked like a real winner, and in many respects it is. For me, one glaring problem made it impossible to finish; more on that in a minute. For those interested in the Resistance during World War II, this may prove a successful read and an interesting one if you can get past the hurdle that stopped me.

And now, the rant: Why is it—I ask for perhaps the tenth time—that publishers that would never, ever dream of letting literature that gratuitously uses the “N” word,  and rightfully so, nevertheless let anti-Asian slurs drift in and out of historical prose as if they are nothing more than period details? Yes, it’s true that in World War II, Japanese were called some ugly things, and inexplicably, so were Chinese, though they were friendly toward the US. And it’s also true that there are Black men in the US military that were referred to by ugly, racist epithets by Caucasians at all levels of command. We don’t reprint the nasty words used with regard to African-American troops, because those words are hurtful, and the use of them is wrong. In fact, it may be considered a hate crime.

So then…why is it any less urgent that anti-Asian insults be expunged from literature?

If I had seen just one or two instances in this work, I would have included a comment to that effect here and move forward with a description of the book itself. And it’s true that there is solid information provided by specialists here, along with meaty anecdotes. It’s not easy to find accessible books that describe the Resistance in a knowledgeable way, and this book does that. In fact, without the vile language incorporated here without recognition or comment on the part of the authors or the publisher, I would probably rate this at five stars. But it’s hard to be certain because when I hit the page where 5 slurs appeared on one page of my Kindle—at about the 40% mark—I gave up.

Yo, Open Road. I love that you folks were among the first to auto-approve me when I was a brand new blogger, and I have been looking for a chance to pay you back with a five star review. And we almost had that here. But you need to do whatever it is that publishers do when they find offensive terms sprinkled throughout the text of an otherwise worthy book for no good reason. If you can’t do that, I can’t praise your historical works.

For Asians—some 6 million in the USA, according to the most recent Census—for those that love Asians and hate racism, this book is not recommended.